NIATx: Home - NIATx is a learning collaborative within the University of Wisconsin-Madison's Center for Health Enhancement Systems Studies. We provide research, promising practices and innovative tools that encourage and support the use of the NIATx Model of process improvement. 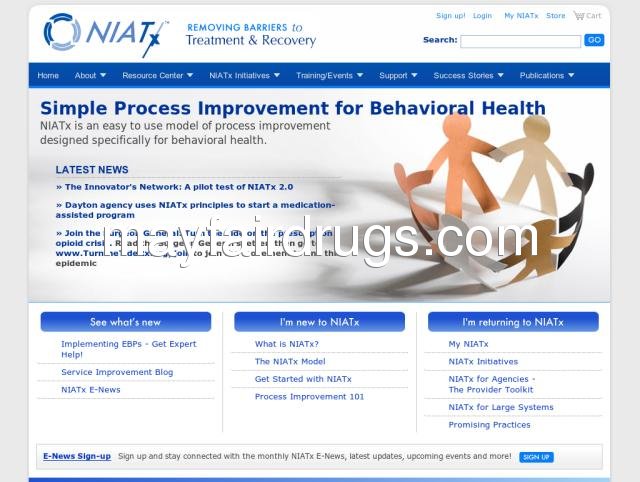