Dr. Chouteau & Dr. Hammer - Dr. Michelle Chouteau is Board Certified in Obstetrics and Gynecology. She is Texas born and educated, having earned her BA in Plan II from University of Texas-Austin followed by her MD from Baylor College of Medicine in Houston in 1985. 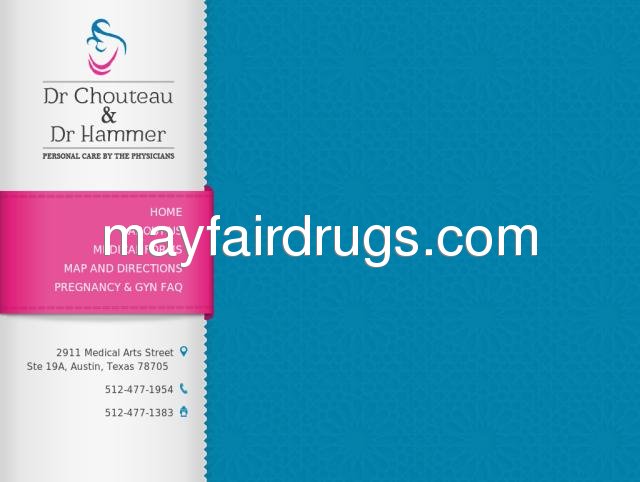