Medical Care Development International - The international branch of MCD was created in 1977 based on the belief that MCD's successful approach to health systems development in the rural United States could be adapted to meet the needs of developing nations. Since its founding, MCDI has provided assistance to the health systems of over 40 countries in Africa, the Caribbean, Central and South America, and the Middle East. We have worked in concert with a wide spectrum of organizations, from grassroots community groups to multi-lateral donor institutions, to improve the quality and quantity of care and to make that care affordable and accessible to the neediest people on earth. 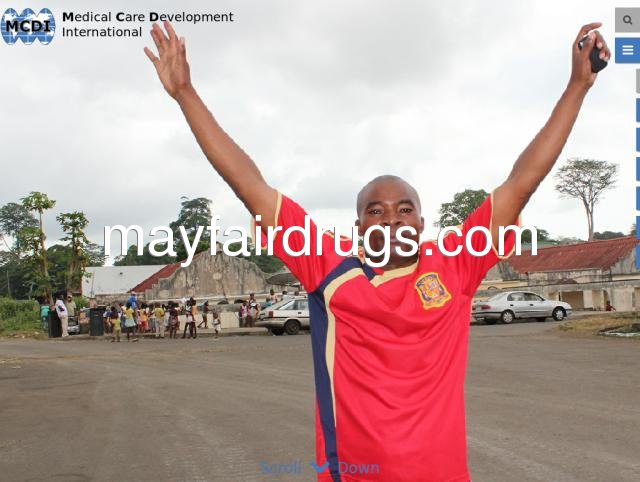