Humanistic Management Network - Humanistic Management; We are a diverse group of academics, management practitioners and policy makers who share a passion for making better use of market economies to create a balanced relationship between the interests of people, the planet and profit. 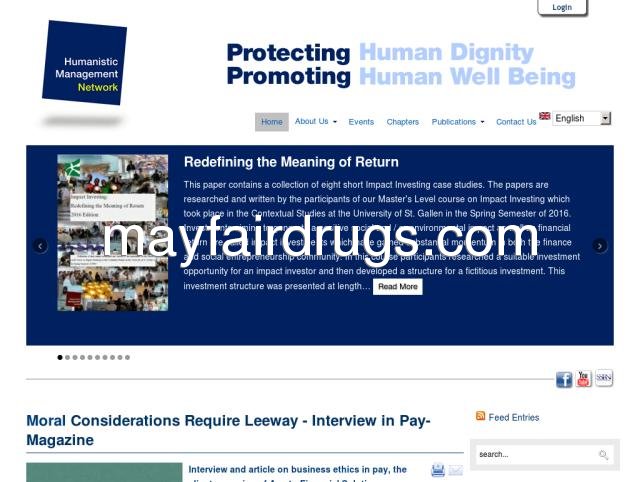